Brand Ambassadors: in detail about the new concept in marketing 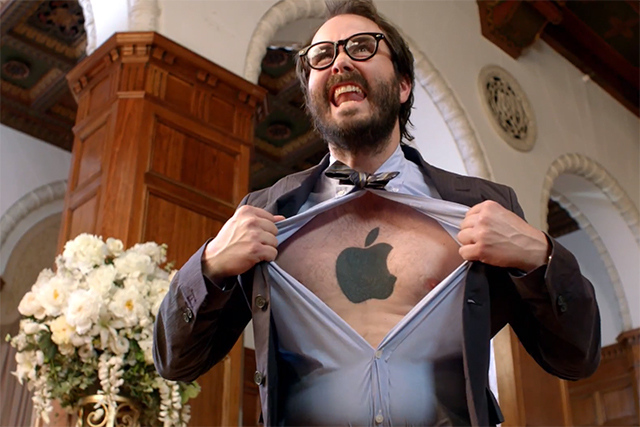 Many international companies have fully utilized influencer marketing mechanics in their marketing activities quite a while ago. Through the years we’ve seen handsome George Clooney sipping Nespresso and wearing Omega watch, Justin Bieber stripping down to his underwear to model for Calvin Klein and Keira Knightley with her long-standing relationship with Chanel – among many, many more.

Sometimes these people may not be that world-famous – but still they are idols of millions of people who are the target audience of these brands and on which these brands decided to have a marketing impact.

The mission of Brand Ambassador

Any self-respecting brand has a corporate mission, its philosophy, values ​​and other components of a “highly spiritual” personality-company. Thus, the brand automatically finds itself a similar in spirit and faithful target audience, which shares his/her views with the company. Due to this intersection, the loyalty of the audience to the brand increases, sales level grows, and moreover, it becomes possible to turn this target audience into direct subscribers and customers of the brand (albeit on a smaller scale) that will preach the company’s principles to their friends and family.

Carrying these same mission, values ​​and philosophy to the masses only through web texts and products may not be so effective because such message remains impersonal and not so vivid to the reader. Another pair of shoes – a particular person (not even necessarily known), who is so into everything that was carefully laid in the value of the company by the founders and skillful hands of the marketing departments.

Consider the same example, Justin Bieber and his Calvin Klein partnership. The mission of both of them is to bring something fresh and unique into the masses of urban culture.
They had a close cooperation including their 2016 #mycalvins campaign. It cost them $69 Million, but it was probably all worth it considering a huge crowd of fans of the performer (numbering about 100M who desire to look like their idol). 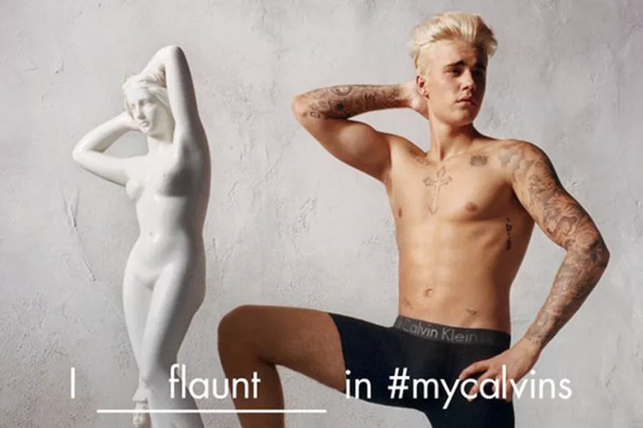 Thus, the main goal and thought, which should be a leitmotif through all the actions and behavior of an ambassador, is to bring values, philosophy and, of course, the products or services of the brand with which he works. And most effectively, this happens when the principles and values ​​of the individual and the brand as much as possible coincide.

Relationships between Ambassador and Brand

Ambassadorship is firstly and an absolutely exclusive cooperation on both sides – the company trusts the responsible role of the sole representative, and the representative does not have the right to agree to a similar status for any other brands (even from another industry). And, as a rule, the brand ambassador is not a member of the company and does not participate in operational processes and decision-making.

However, the ambassador still has a formal contract that fixes the rights and obligations on both sides. Including, the rules of conduct of the ambassador in front of the press, answers to the most popular questions online and other subtleties concerning the public life of the representative. The company, in it turn, subscribes to bonuses, benefits and other compensations in favor of the ambassador.

Advantages and disadvantages for business

It’s important to understand that an ambassador has a great responsibility for a brand, first of all, for the reputation of the latter. Being a prism through which a company brings its values ​​to people, it can also become a catalyst for black PR, to level out the consequences of which can be quite difficult.

Scandalous events are always good for increasing the popularity of individuals, but if an ambassador is caught behind the use of a competitor’s product, or worse, for committing any criminal acts – the company is likely to lose some of its audience and, accordingly, profits. Therefore, it is necessary to pay more attention to the reputation and responsibility of the person who will take such an important role. You can hedge against this by a well-planned strategy and constant feedback between the marketing department and representatives, or by an ambassador himself.

At the same time, choosing the already popular ambassador of the brand, a company automatically gets his/her audience, which automatically becomes loyal – it’s easier to work with such audience and easier to project other marketing activities and tools on it.

Another advantage is the use of a brand ambassador to collect feedback from audience. Whether it is an advertising campaign or the company’s withdrawal to an IPO, the restructuring of the range of services or rebranding – the reaction to these events will manifest itself in relation to an ambassador in the near future.

Where to find and how to choose Ambassador?

The surest way is to push off from your existing audience and try to understand its interests: whom do they consider to be an authority, who is the most respected?

Ambassador of your brand should be an example for them. As a rule, these are well-known popular personalities – musicians, singers, actors, models. Look at the pages of your consumers on social networks: find music they listen to or videos they watch and share with friends – your customers’ content will tell you what your audience likes.

If, however, nothing comes to mind – try to choose a popular person on one of the ad platforms, for example on Youtube. Use filters and sorting to select the person you need and offer him/her a task (Learn why do you need a task here).

Undoubtedly, the brand ambassador is a very powerful tool for building communication directly with the audience. It’s extremely important to use it correctly and to approach the choice of personality that will broadcast the philosophy of your brand with all responsibility, because it is thanks to them companies increasingly acquire human qualities and traits, becoming even closer to their potential customers and target audience.

It’s all for today, wishing successful collaborations to you, see you in the next article! 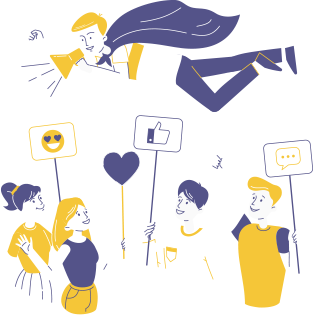 Main Categories
Influencer marketing - how bloggers changed online advertising market
For the last several years you have probably heard the term “influencer marketing” a lot. It is no wonder as it was googled 21 000 times in 2017! In comparison - only 6460 in 2016 ( 325% increase over 12 months!). So what does this popular collocation mean, any ideas?
How to get started in the service
A brief guide for those who has just started using the EPICSTARS system
How to get started for a blogger: 3 easy steps
Sometimes these people may not be that world-famous – but still they are idols of millions of people who are the target audience of these brands and on which these brands decided to have a marketing impact. The mission of Brand Ambassador Any self-respecting brand has a corporate mission, its philosophy, values ​​and other components…
Advertising on Youtube: full instructions: free guide
For those who want to, but have not yet joined the modern trends - at your service longrid about all available to date advertising tools and formats on Youtube.
Info
Help
Other
Our Apps
Epicstars v.2.0 © 2020-2021 Epicstars.com